Bernat Ortega: “Sant Cugat is one of the cities in Spain that is investing the most in becoming a smart city”

In our Unihabit Interview section, today we will meet Bernat Ortega, 20 years old, who is in the last course of Smart and Sustainable Cities Management. He will give us a glimpse of what our reality is in relation to achieving these smart cities in our country. He will also tell us about his hobbies and we will be able to get to know him better.

We are going very badly.

We need to improve everything. Mainly in the area of transport and pollution.

At the rate we are going now; a very bad one.

Here in Spain, we have Sant Cugat, which is one of the countries that is investing the most in terms of equipment to make a smart city. Then we have examples in Nordic countries or Singapore, there are many cities that do take it seriously. 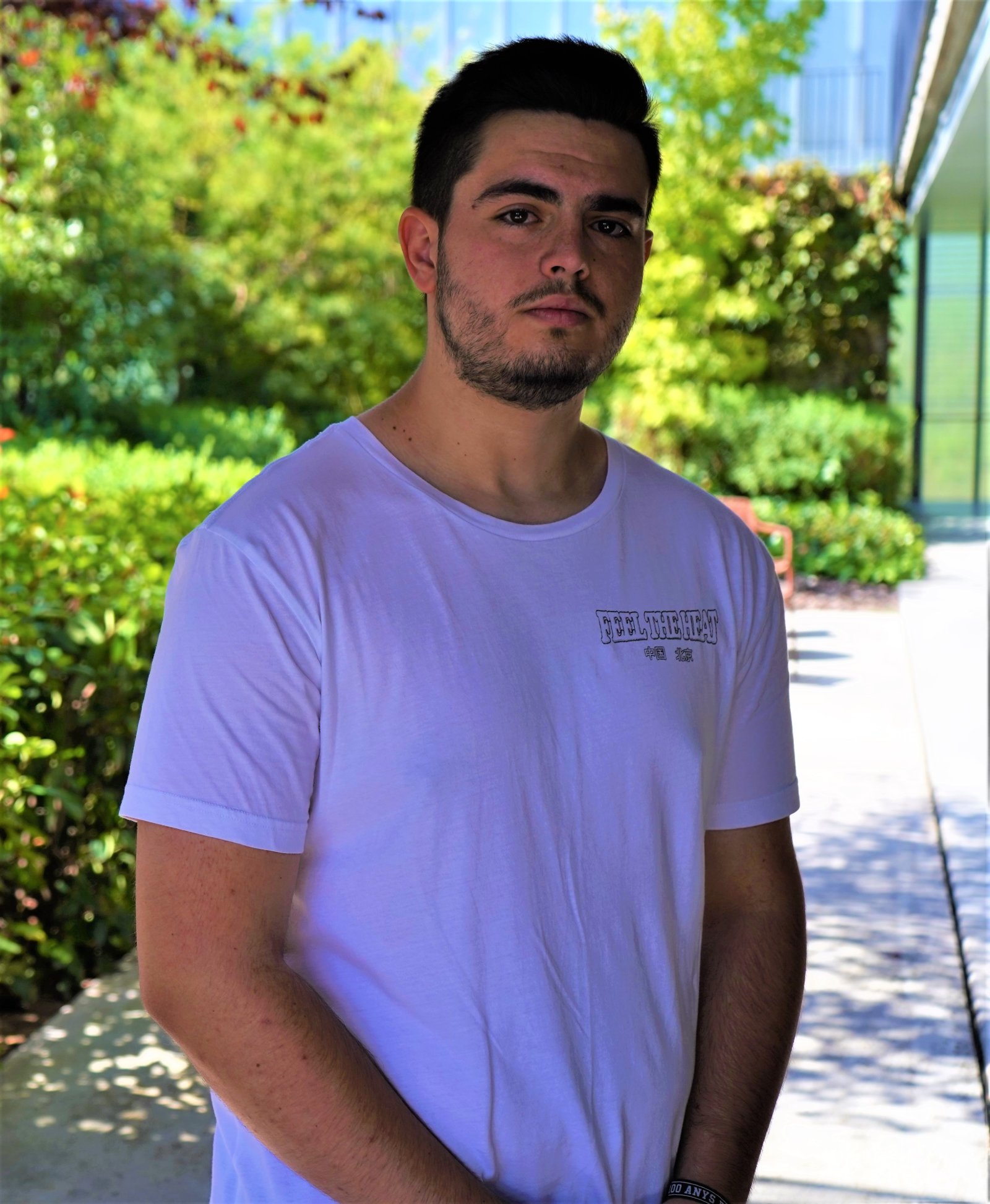 In itself: Efficiency, transport and pollution, I would say these are the basic pillars.

I’ll shut up so you can cut or I have to tell the truth… or we have to look good.
The truth…
They are trying their best to offer us quality education, but the current infrastructures don’t allow it.

Not as an instrument. But I am a DJ. I’ve been DJing and producing since 2015.

Everything, but if it was for me, I would only play: “The house” or “Techno”.

It was last year at the Autonomous University of Barcelona, at the “Festónma” where I played in front of ten thousand people.

It’s something indescribable. But it’s an incredible feeling of adrenaline and emotion. I would definitely recommend it to anyone who can experience it.

A bird of prey, for the sensation of freedom and speed.

If I had to say one, it would be: “Fools blaze the trails that the wise follow”.

I have two main hobbies: anything with an engine in it and music. 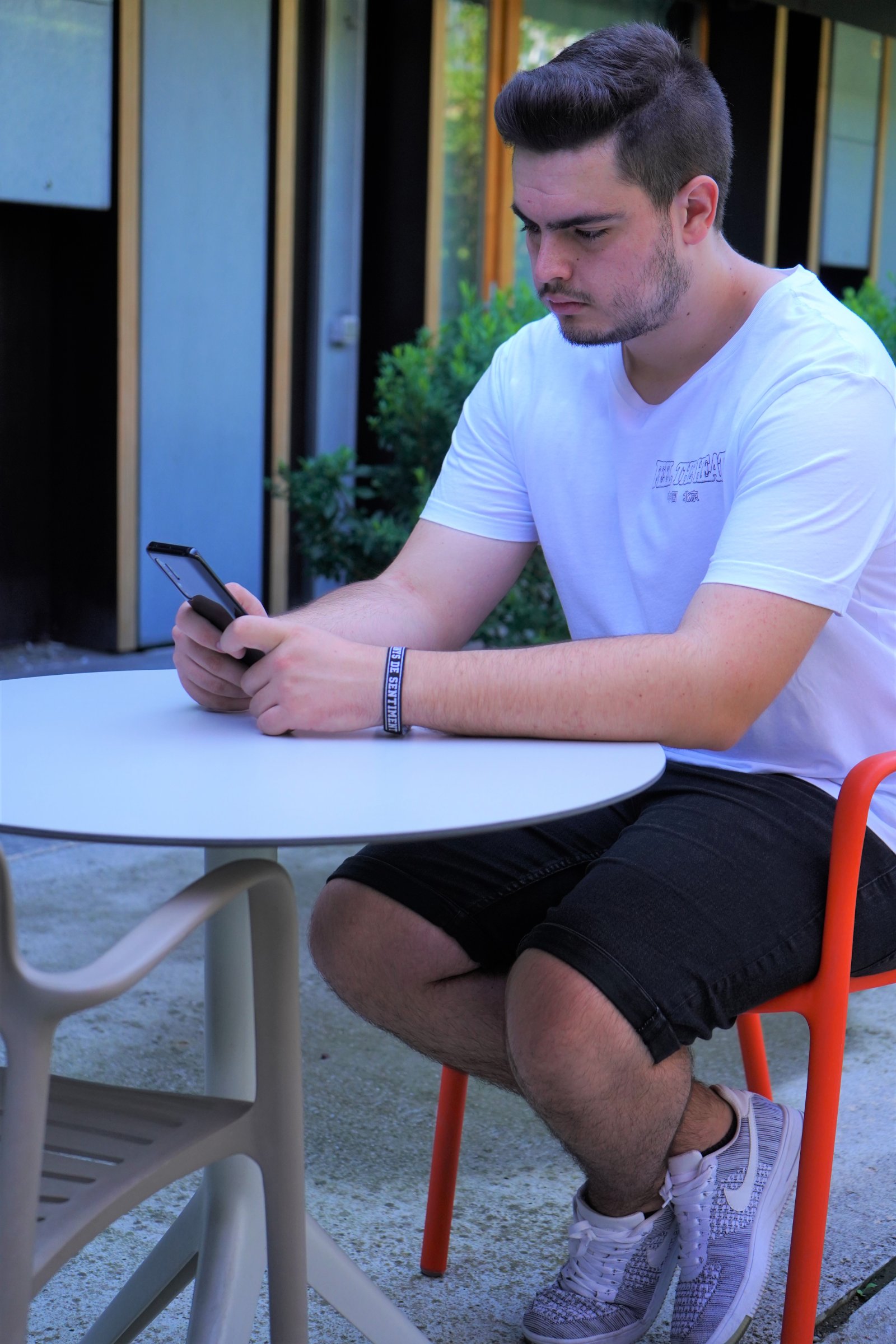 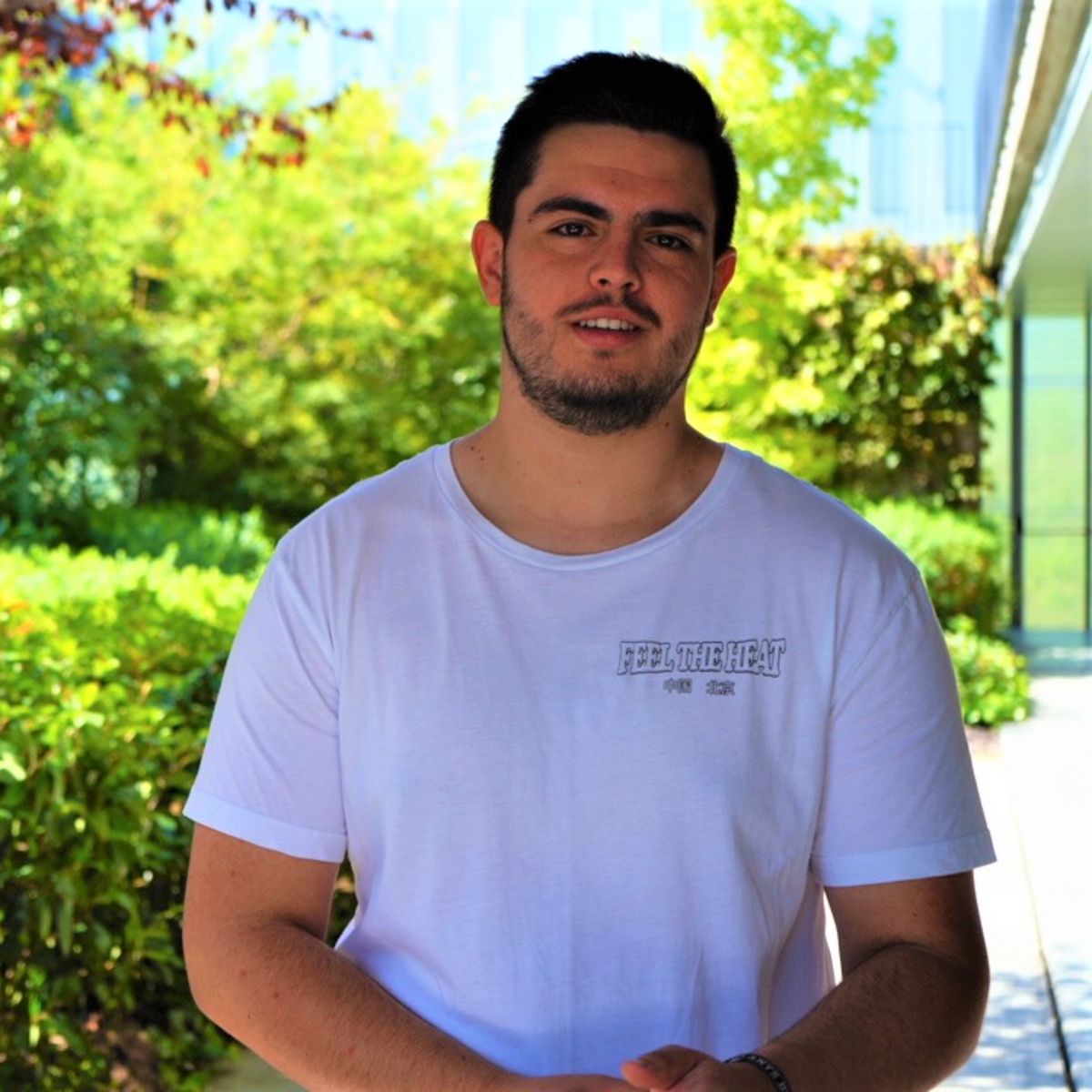 Aytor Senna, because he is a milestone in motorsport and I would like to talk to him about Formula 1.

To the future, because I would like to know if the work my classmates are going to do is efficient or not.

I am starting my third year and when I was looking for residences I saw that it was close to the Autonomous University of Barcelona and seeing the photos I liked it a lot.

This is when I have to say that I don’t like it…. (laughs). Yes, I like it very much, there is a lot of peace and quiet.

Studying my career, the energy efficiency it has.

Without a doubt, yes. 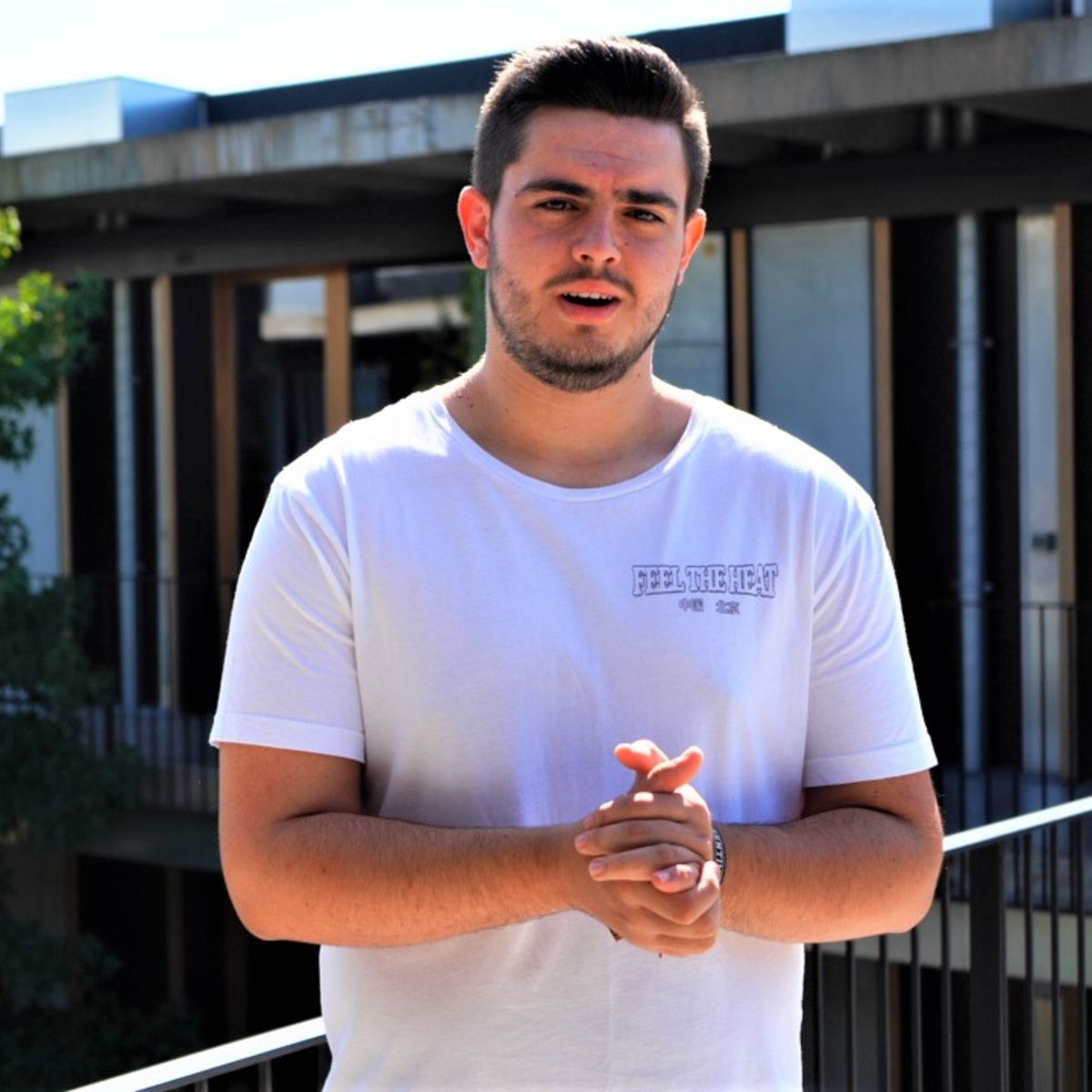