Valentine’s day at Unihabit, a day for feeling

A day for celebrating such a wonderful and unique feeling as loving someone, for whatever reason, is a day that should be cherished and maintained. Unfortunately, quite often we are unaware of where certain traditions come from or how to make the most out Valentine’s Day. For this reason, Unihabit has put the thread through the needle to uncover a few facts behind how Valentine’s Day came to be. Will you join us?

The origins of Valentine’s Day

The tradition of celebrating Valentine’s Day on February 14th stems from 494AD when the Pope Gelasius I wanted to abolish one of the last remaining pagan holidays in Rome. This was the Lupercales, celebrated on February 15th. This left the holiday of Saint Valentine on the day before. 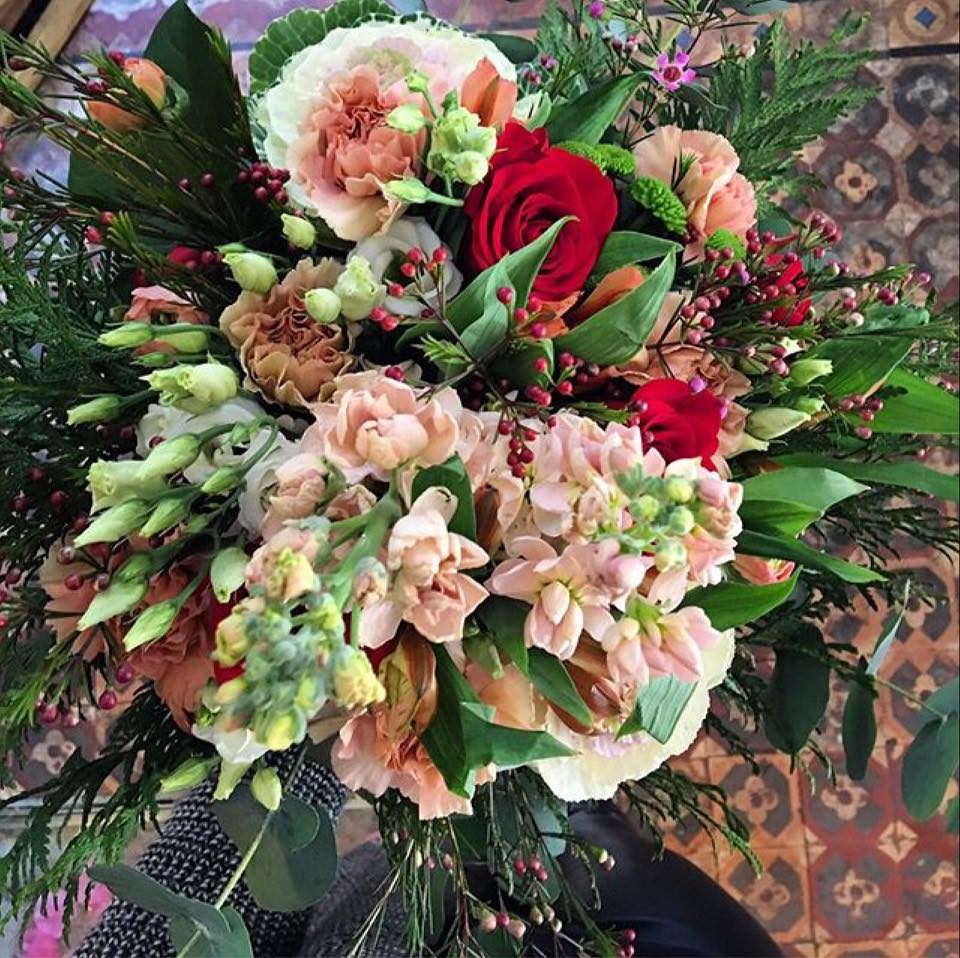 There are many stories concerning the origin of Valentine’s Day, depicting it as a celebration for those in love. One of the first allusions we can find is at the end of the 14th century, in the poem “The Parliament of the Foules, in which Chaucer makes an analogy between the courting of birds and men, referring to Saint Valentine as the perfect day for doing so.

The contradiction of the tale is that mid-February is not the pairing time for birds. Moreover, the Parliament of the Foules was composed to celebrate the engagement of Richard II of England and Anne of Bohemia on May 2nd. Incidentally, this is the date Valentine’s Day is commemorated in Genoa. 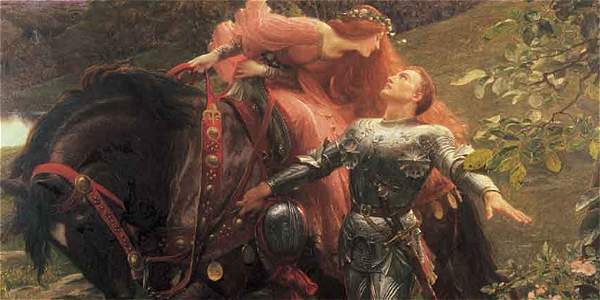 Although there is some confusion behind the actual date chosen to celebrate the day of the lovers, we do know for certain that in Medieval times, February 14th was a day in which lovers who were not yet together would exchange tokens of affection.

Valentine’s Day in Medieval times consisted in exchanging cards with written love messages. These cards would be placed in a box together with sweets or chocolate (a considered sexual stimulation of the era) and they were given to the person who, at that time, was the object of conquest. This celebration extended throughout all walks of social class.

In 1969 at the Second Vatican Council, Pope Paul VI decided to eliminate the festivity of Saint Valentine. Although, by this time, February 14th was well consolidated as the day of the lovers in Western consumer societies. In fact, the first register of commercialization of this date is from the year 1840 in the United States when Esther A. Howlnad made and sold cards with love messages in her father’s bookshop.

Great! Now that we know a little more, we have reached the moment in which to prepare ourselves. If you were thinking of giving something to a special someone, we propose you take a look at the following links to see if you see anything that catches your eye:

If you are housed in the Unihabit Gracia university residence and you want to celebrate a Unihabit Valentine’s Day, we offer you the following suggestions for flowers, sweet treats or a romantic dinner within the Gracia neighbourhood:

For the residents of Unihabit Ciutat Vella we recommend the following which you can find in either the Raval or the Gothic Quarter neighbourhoods:

Where can I buy Valentine’s Day presents in Girona?

For the residents of Unihabit Girona we recommend:

“Love does not need to be understood. It needs only to be shown”