Learn a new language in Barcelona: multiculturalism and personal growth

When you arrive in Barcelona, a part from marvelling at the architecture and having an independent experience as a student, you are bound to fall in love with its people. A special air is breathed among the streets of the city and this is done by the variety of people and their multiculturalism. You will find learning a language in Barcelona super easy! The quickest way to learn the vocabulary but also the culture and traditions is by living alongside them through the opportunity brought to you by living in a student hall. 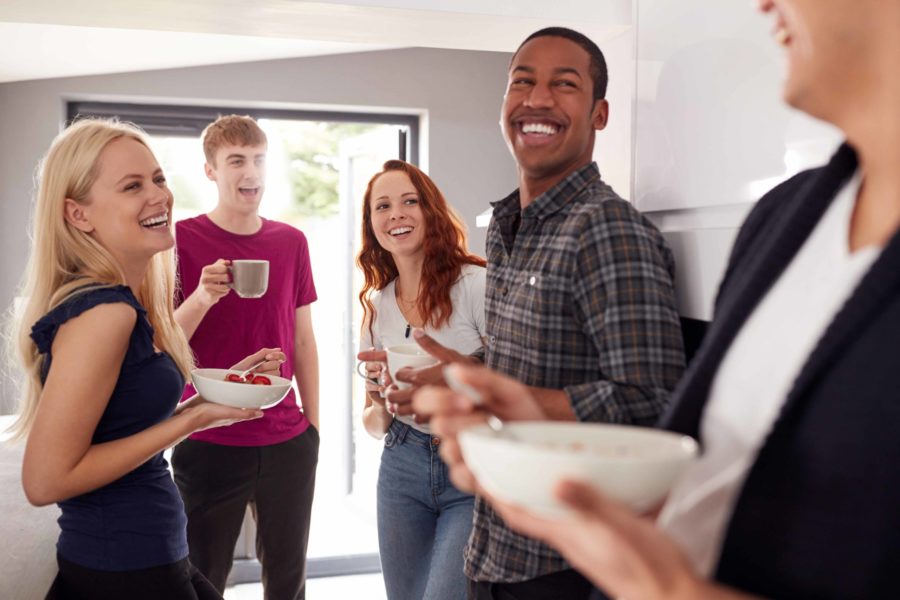 Barcelona is a relatively small and multilingual city. It has approximately one million 600 thousand inhabitants and the majority of the population are of working age, where more than 300 languages are spoken. The capital of Catalonia is a small city compared to other European metropolitan capitals, very safe and with considerable cultural activity. The city welcomes many people from Latin America such as Peru, Argentina and Columbia; and people from France and Morocco (INEC). Some professionals from the north of the European Union (English, Irish, German…) have found the ideal space to work from home, enjoy the good weather and its people. And of course, Barcelona is an international city, with its doors open and looking towards the outside, modern and up-to-date, which attracts lots of students from all over the world.

Living in student halls is an excellent way of learning languages in Barcelona, meeting new friends both from Spain and from abroad, preparing meals, listening to new music or sharing conversations and thoughts. In the end, it is a school of life, beyond everything you can learn from your university studies. The experience is unbeatable and it will give you the opportunity to make friends from all over the world, as well as being a comfort in many cities when you start your experience as a professional worker. Why not? The friendships that are born when you are studying, also turn into a source of networking and an opportunity for future working relationships.

Find out about student halls in Barcelona!

Approximately 80% of people who live in Barcelona were born in the country and consider themselves to be bilingual. This means they speak and write in Catalan and Castilian Spanish. They study languages at school, apart from learning others like English, French, Italian or German. Depending on the social and family context, some residents speak more Castilian Spanish than Catalan or vice versa. Therefore, the answer is that in reality you don’t need to learn the Catalan language to be able to interact. However, making an effort to find out about the language and culture can give you an advantage and enrich your experience in the city much more. 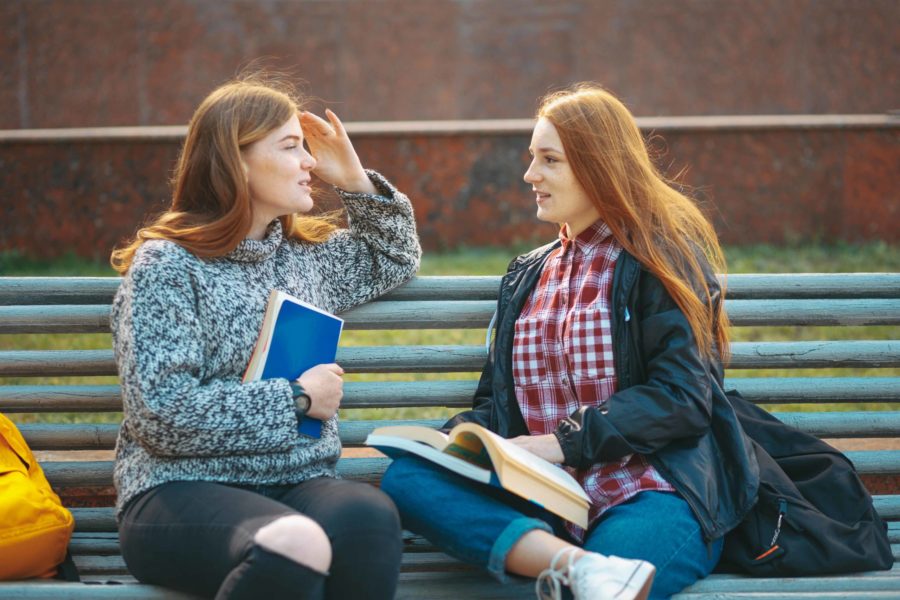 Find out about student halls in Barcelona!

Will I learn about a different culture?

Learning a new language in Barcelona or anywhere is always about learning a new culture! In fact, a student exchange experience is inevitably an experience of cultural exchange. Without realising, your stay in Barcelona will give you the opportunity to learn and enjoy Catalan culture and traditions. This way, you will be able to discover festivities that you didn’t know existed, such as the castañada or the characteristics of the larger festivals, as well as the Mediterranean diet.

Within the same city there are areas where events are organised and where more Catalan is spoken that in other areas. For example, we have halls in the neighbourhood of Gracia, where there are traditionally many students from the region and there are also many Catalan families living there.

Find out about accommodation in Gracia!

Will I manage to perfect my Spanish in Barcelona?

Of course! At your university, you can be taught in English, Spanish or any other language depending on your course and options. Even so, the language that you will be able to interact with and understand more easily will be Castilian Spanish. In this sense, living in a student halls gives you the opportunity to interact with native people and also with other foreign students. That is the magic of living in a student halls, where you will be able to make friends for life and devote yourself to learning a new language in Barcelona.

Can I make myself understood speaking English?

Yes! We could say that English is the Esperanto language that does work. The Polish ophthalmologist, L.L Zamenhof tried to create a language that was easy to use for international communication. But let’s be realistic, English is the language that we use most nowadays to talk to people from other countries. Students studying the Baccalaureate (or A levels) in the country, leave with a First level in English which is what gives them the skills to have a fluent conversation in the language. So don’t worry! You will be able to interact with people easily using English.

In addition, the city welcomed almost 12 million tourists in 2019, which shows that there is a very large movement of foreigners and professionals prepared to speak in many languages.

Find out about accommodation in Ciutat Vella! 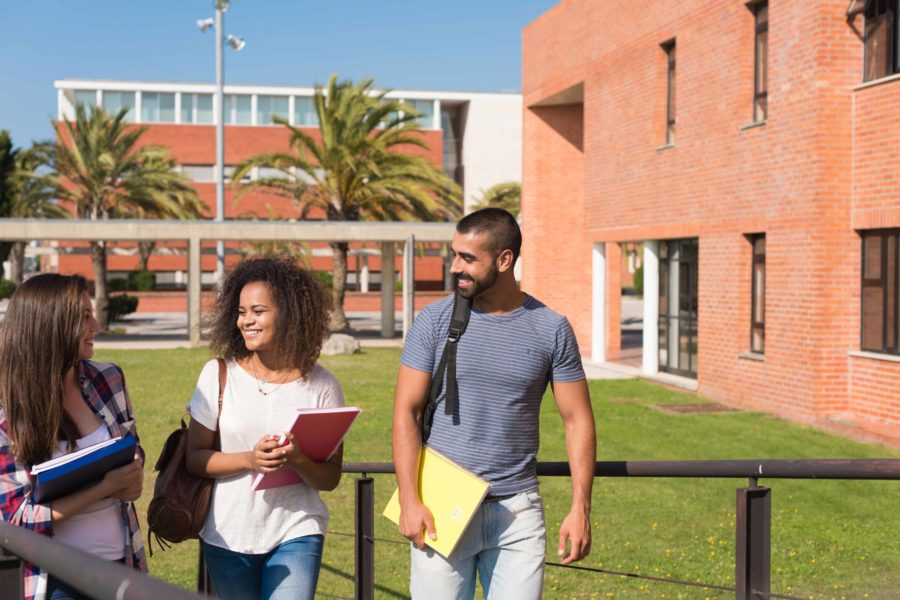 Barcelona is a highly internationalised city where you will even be able to learn Chinese if you want to! But if you are worried about being able to interact in English or being able to perfect your Castilian Spanish…Stop worrying right now because you will be able to, without any problems! If you live in halls, it might be easier for you to make your circle of friends and learn languages. In addition, thanks to its roots and proximity, Catalan has many similarities with French and Italian. With the combination of Castilian Spanish and Catalan, it will be much easier for you to learn other languages!

Do you want to know more about Unihabit and the living areas in Barcelona for students?