Arshdeep Singh: “The area of Sant Cugat…. It’s absolutely wonderful! There is a lot of space and it’s very quiet”

It is always a pleasure to get to know a little more about the students who are part of our big family. This time we focus on Arshdeep Singh Singh, fifth year student of Medicine at the International University of Catalonia. This is his fifth year living in our student residence in Sant Cugat.

Taking advantage of her studies, we review with her the exceptional situation we experienced due to the coronavirus pandemic, especially during the first months of confinement. She will also give us her opinion on how everything was handled in our country. 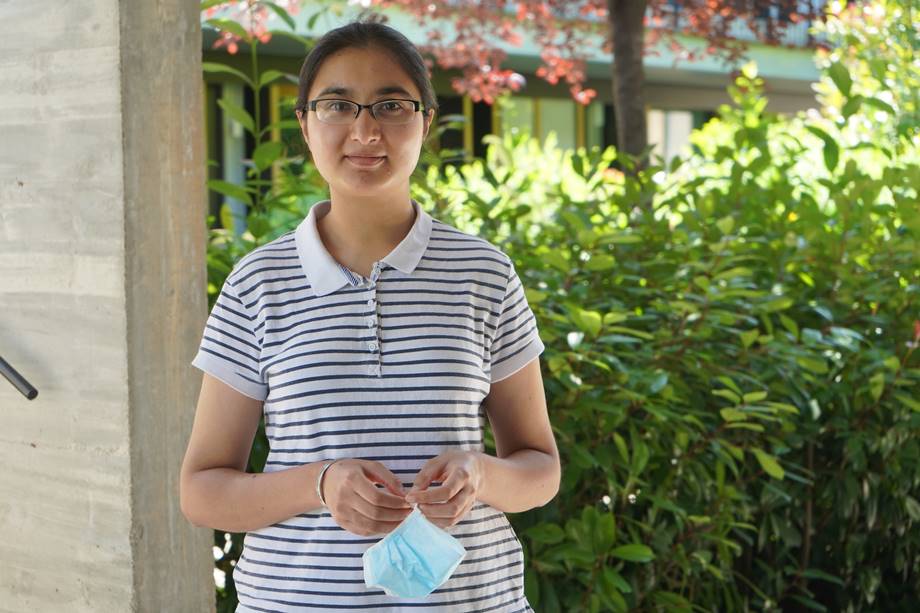 I have always wanted to be a doctor and there is no specific reason, except that it has always been there, so when the opportunity arose I just took it. In the future I would like to do internal medicine or cardiology, depending on whether I like one or the other.

Well… precisely because I come from a medical school, we were pretty sure that something was going to happen. We knew that if Italy had fallen, we would be next, but right up to the last moment, the Rectorate of the University told us that nothing would happen, that classes would continue. More or less, we and the professors knew that it wasn’t true, that the country would probably go into quarantine.

The first month I didn’t go out of the residence at all, now I do go out more, to throw out the rubbish, do the shopping at the most, but we are all still confined here. On the other hand, as my flatmate is not here, I have a bit more space, so I take the opportunity to do some exercise, sometimes I go for a little walk around the residence, don’t I? At least to stretch my legs a bit and… It’s quieter, basically because there’s hardly anyone there and I can leave the door of the room open… It’s absolutely quiet! 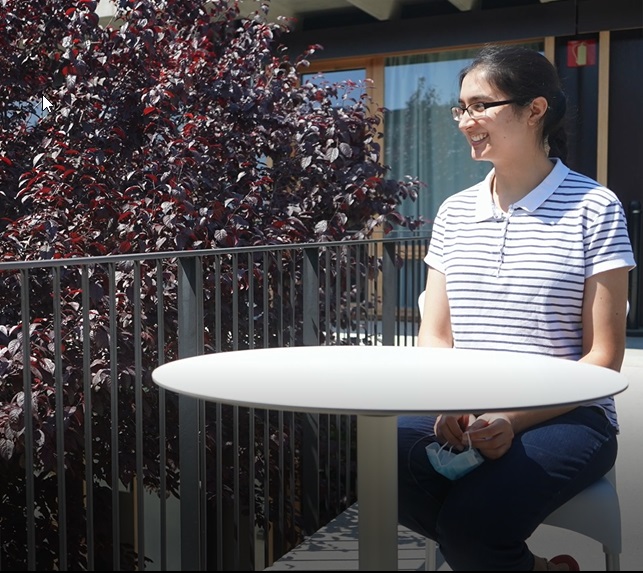 Now come the questions to get to know you…

The early bird catches the worm, my favourite.

None, I listen to a bit of everything.

Hippocrates because he is the father of medicine.

The present is the only one worthwhile.

I’ve had several objects that people think are weird, including a plastic skull, first of all, to study it. Then workman’s helmets. It became fashionable in the library and people wore workman’s helmets, to be even quieter. Then other objects like a phonendo or sutures, things like that, more medical, which usually attract attention. 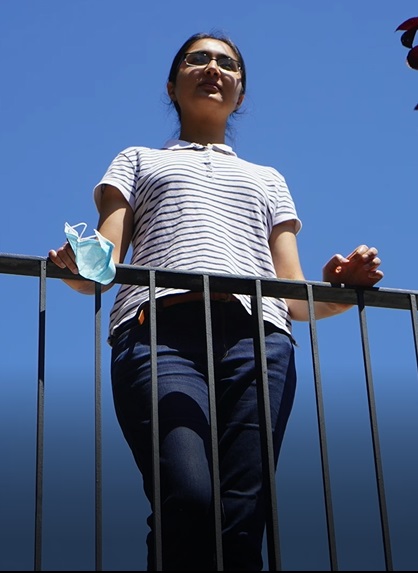 I do cook now. I’ve always been good at it, that’s true, I’ve been cooking since I was a child and now I cook even more. The dish I’m best at is an Indian dish called “Dal Makhani” and that’s a very simple dish, but I’m pretty good at it.

Well, I think the priority should always be your own happiness. A lot of us are too caught up in our careers. We have to remember that we are people too, give ourselves a break from time to time, and above all consider our own happiness.

Well, to start with, the area of Sant Cugat is absolutely wonderful! There is a lot of space and it is very quiet. In the residence hall as well, both the rooms and the common rooms are very spacious and there is a lot of space for yourself, to keep your things, and that, I think, really helps. Well, I would of course recommend it 100%. And the main reason is that you don’t just have a room, it’s almost a flat, isn’t it? You have your own kitchen, your own bathroom, and I think that’s a really big plus, compared to having a tiny little five by five room. I think the main thing that hooks me the most about Unihabit is the fact that there’s so much space, isn’t it? I can go out and if it’s sunny outside I can stay there and study in the sun, or just sunbathe if I don’t feel like studying. That’s a point that I think is interesting.

We are pleased to know that Arshdeep is doing so well in our residence in Sant Cugat and we are happy to have her with us, in our Unihabit family.

Are you looking for university accommodation in Sant Cugat, Barcelona or Girona? Come and live in the Unihabit residence halls. Contact us for more information.