Popular Culture: the Festivities of la Mercè in Barcelona

The Festes de la Mercè are the municipal festivity of Barcelona. Giants, capgrossos (literally translated as bigheads), castellers (a Catalan tradition of erecting human towers), dances, music, trabucaires (folkloric reenactors armed with blunderbuss firearms)… A thousand and one activities will take place between the 21st and 24th of September in the Catalan capital.

La Verge de la Mare de Déu de la Mercè, otherwise known in English as the Virgin of Mercy, has been the patron saint of the city of Barcelona since 1687. Starting in 1871, the festivities of La Mercè have been celebrated in Barcelona and have continued up until this day, if anything even bigger than ever. Despite it being around a time when holidays and summer are over, it energizes everyone in the city and especially students, to start the new term with the bateries well charged.

From the Unihabit university residences we propose a few plans in order to make the most of some of the most popular, well-known and lively festivities in Catalunya

The reclamation is an act that kick starts any municipal festivity in Catalonia. Not only does it serve to remember the charms, differences and unique characteristics of each place, but also as a reminder, often bearing a political message, of the person who delivers it.

In this case, the actress and director from Barcelona, Leticia Dolera, also known for her defending of womens rights, will take the stage in front of thousands of people. 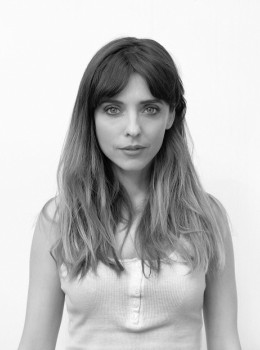 One of the unmissable acts for popular culture lovers of the Unihabit residence in Ciutat Vella is to go see how the giants of the city emerge from their slumber to dance around the streets of the centre of Barcelona. This is one of the most longed for acts of La Mercèfestivities. The dwarfs, as always, will accompany them for the party. Will you? 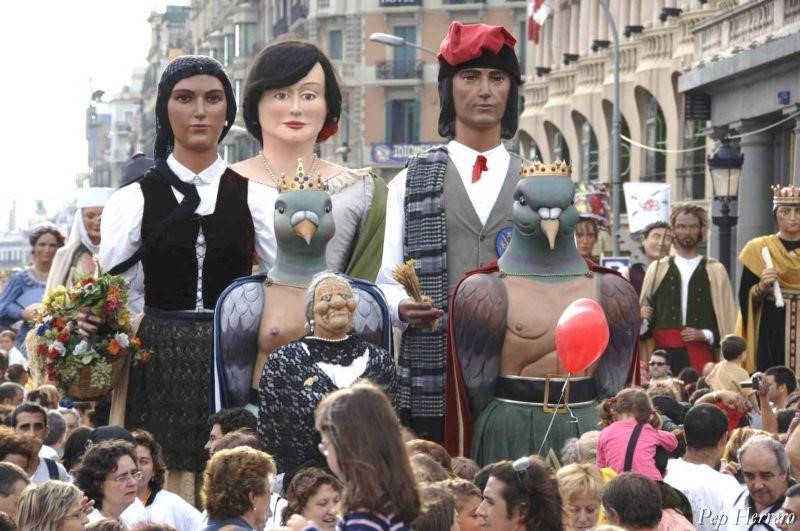 The festivities are culture, popular culture. For this reaon from Unihabit residences we recommend you do not miss the diada castellera of la Mercè, a most unique activity with which to get to know about Catalan culture. Spectacular constructions and nail-biting nerves! Do not let this spectacle of building human towers go unseen! 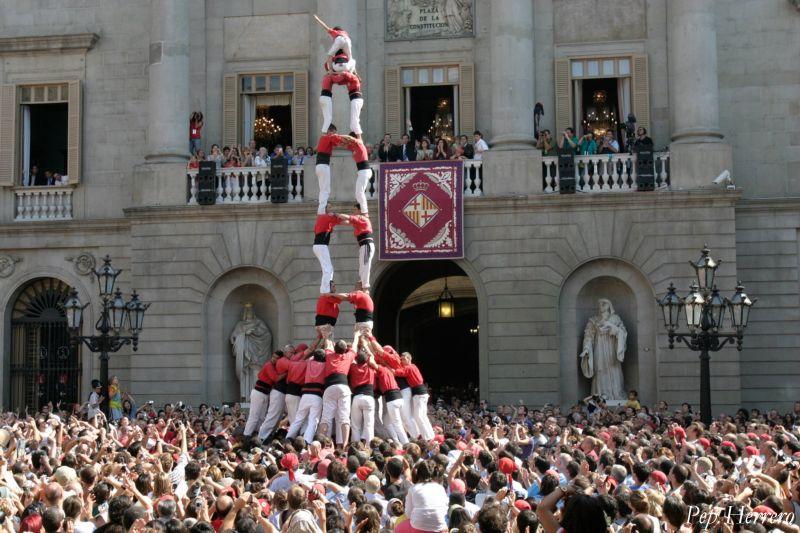 The fireworks, sparks and of course, the fire are present every year at La Mercè thanks to the correfoc, literally translated as firerun. The pyrotechnic display will begin in Ramon Berenguer square in Ciutat Vella. During the route, which will last a few hours and that will end in Antoni López square, the devils and traditional beasts of the correfocwill shoot fire and fireworks through the streets of Barcelona. Ahh… and do not forget to wear a hat and long sleeved/trousered clothing to protect you from all this! 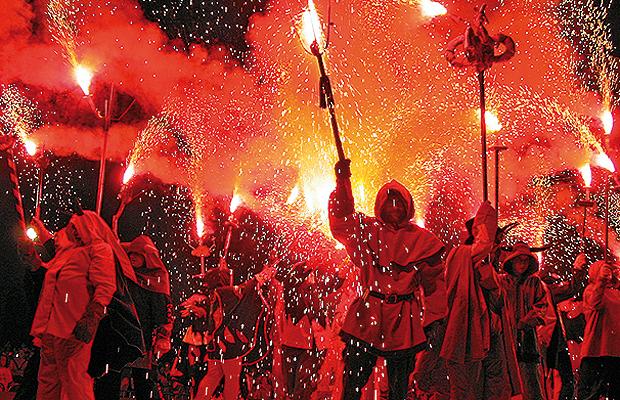 Do not miss one of the most well-known, popular and lively festivities in the whole of Catalonia! Information is available here: les Festes de la Mercè.

Once again, Unihabit university residences try to make it easier for you so you can make the most of these special festivities!